All of the proceeds of this race go to two or more families we adopt for the holidays.

The Short and Sweet Race started in 2016 with a 5k and 10k and Kid's race (added in 2017) as a way to raise money for families to help with back-to-school costs.

This race is run in late July or early August and because it can be a warm race, everyone who finishes gets a popsicle or ice cream treat and of course lots of cold water! 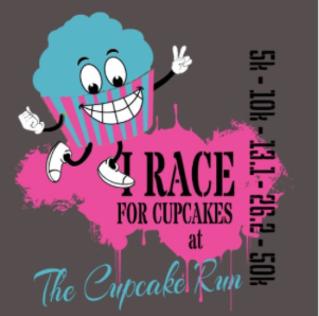 Everyone who finishes receives a medal, a cupcake and a GREAT TIME!

The next Cupcake Run will be March 2022 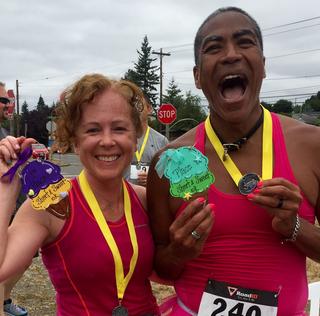 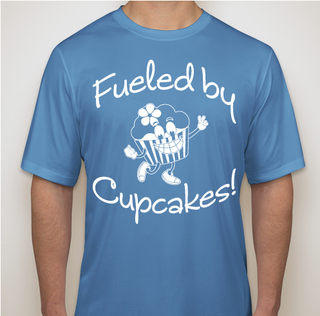