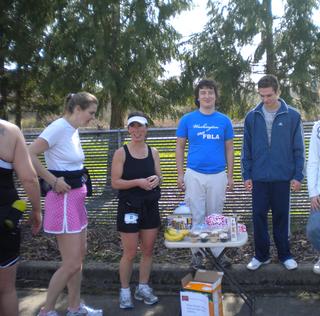 Our original Cupcake race was run as a race for Tory's 45th birthday and the entry fee was donations for the Marysville Food Bank. At that time I had no plans to repeat the race, but everyone had such a great time, we decided to do it again the next year. 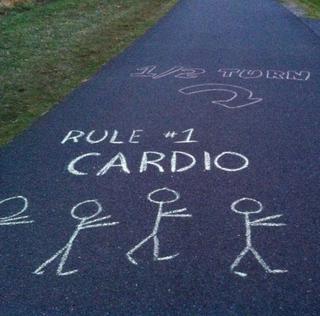 Journey Fitness, Tory's running group, was doing Relay for Life in 2011 so we held Cupcake as a fundraiser that year. We had about 50 people so the race grew dramatically over the 11 or so people from the previous year.

We were still just a half marathon and marathon, and our main runners were Marathon Maniacs and Half Fanatics.

Tragedy struck our board President, Tory, in January of 2012. She suffered from a Subarachnoid Hemorrhage (brain bleed). When her friends heard about it, they took over the planning of Cupcake and decided the proceeds would go to help pay the medical bills the insurance wasn't covering.

After that, Tory realized what a blessing the money was to her as an individual and decided from that time forward, the money would be used to help a family or individual in the community. . 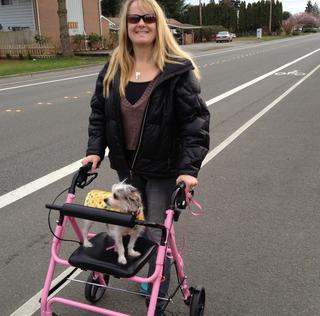